We remain open for all of current clients and welcome incoming clients that would like to schedule an intake appointment. Our appointments are virtual at this time, per the CDC recommendations. We will resume in-office appointments once we are able to, and you are welcome to transition into an in-office visit at that time. If you have insurance questions regarding telehealth, please give us a call, email, or text and we would be happy to look into your benefits; most major insurers are covering telehealth services as the pandemic continues.

Some of our incoming clients are interested in working through anxiety, sadness, and concerns about the personal and global impact of the pandemic. Others are seeking support in dealing with needs that were pre-exisiting. We are here to help support anyone seeking services, regardless of insurance status and needs. We truly believe we are all in this together and want to support the local and national efforts to work as a community. Please reach out if we can be of help and/or connect you to additional resources. We strive to respond to all inquiries as quickly as possible. 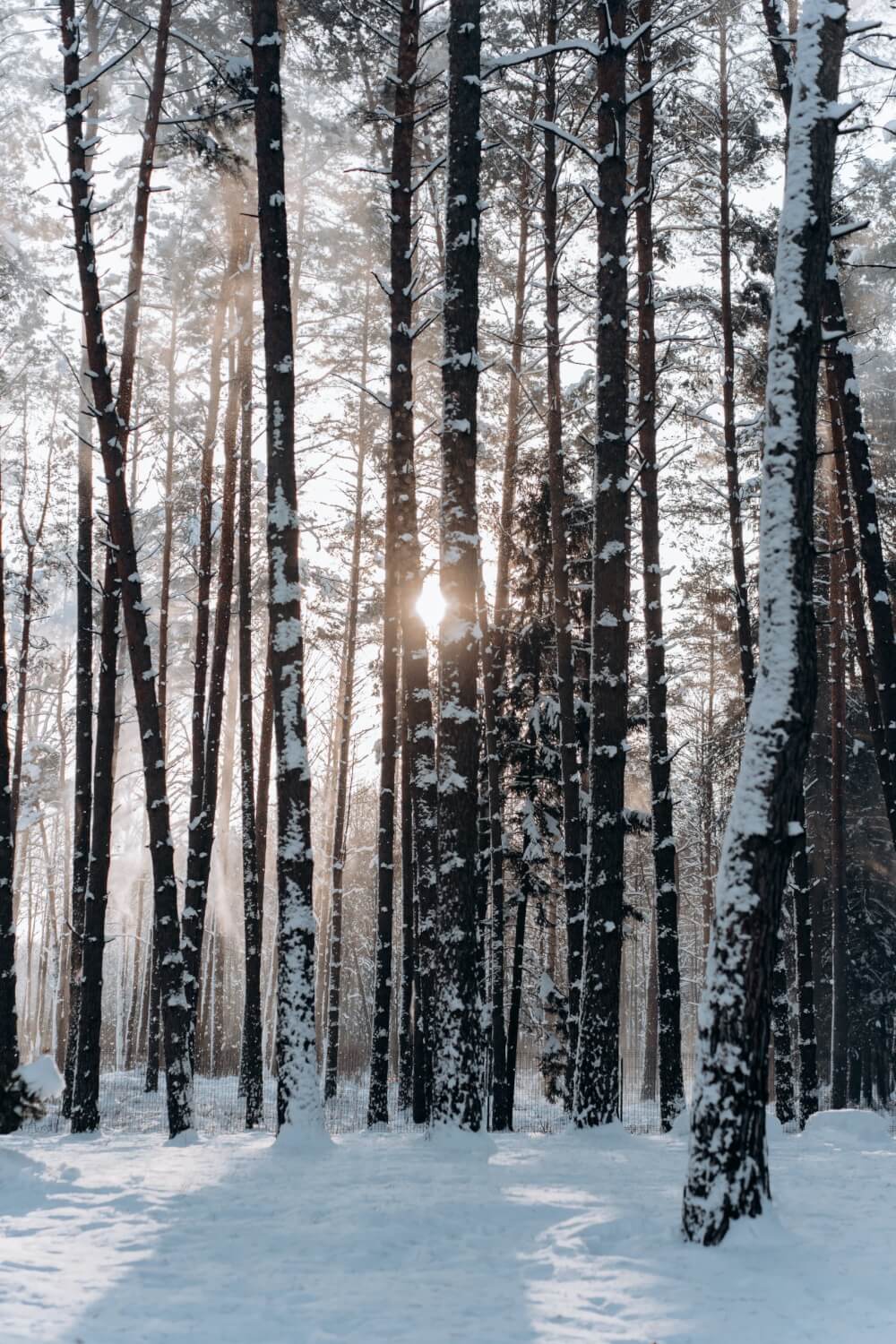 When things go wrong, as they sometimes will,
When the road you’re trudging seems all uphill,
When the funds are low but the debts are high,
And you want to smile but you have to sigh,
When care is pressing you down a bit…
Rest if you must, but don’t you quit!

Life is queer with its twists and turns,
As every one of us sometimes learns,
And many failures turn about
When we might have won had we stuck it out.
Don’t give up though the pace seems slow…
You may succeed with another blow.

Often the struggler has given up
When he might have captured the victor’s cup;
And he learned too late when the night came down,
How close he was to the golden crown.

Success is failure turned inside out…
And you can never tell how close you are
It may be near when it seems so far.
So stick to the fight when you’re hardest hit
It’s when things seem worst that you must not quit.