We continue to welcome new clients to schedule appointments with the best match within our group. All of our appointments are virtual: care when you need it, on your terms.

At Frey & Associates we have found that both our clients and clinicians genuinely enjoy, and prefer, telehealth services. Why telehealth? Click the button below to learn more about why we provide our services virtually.

Please reach out to see if we can be of help getting you scheduled with one of our clinicians, or if we can connect you to additional resources. We strive to respond to all inquiries as quickly as possible. 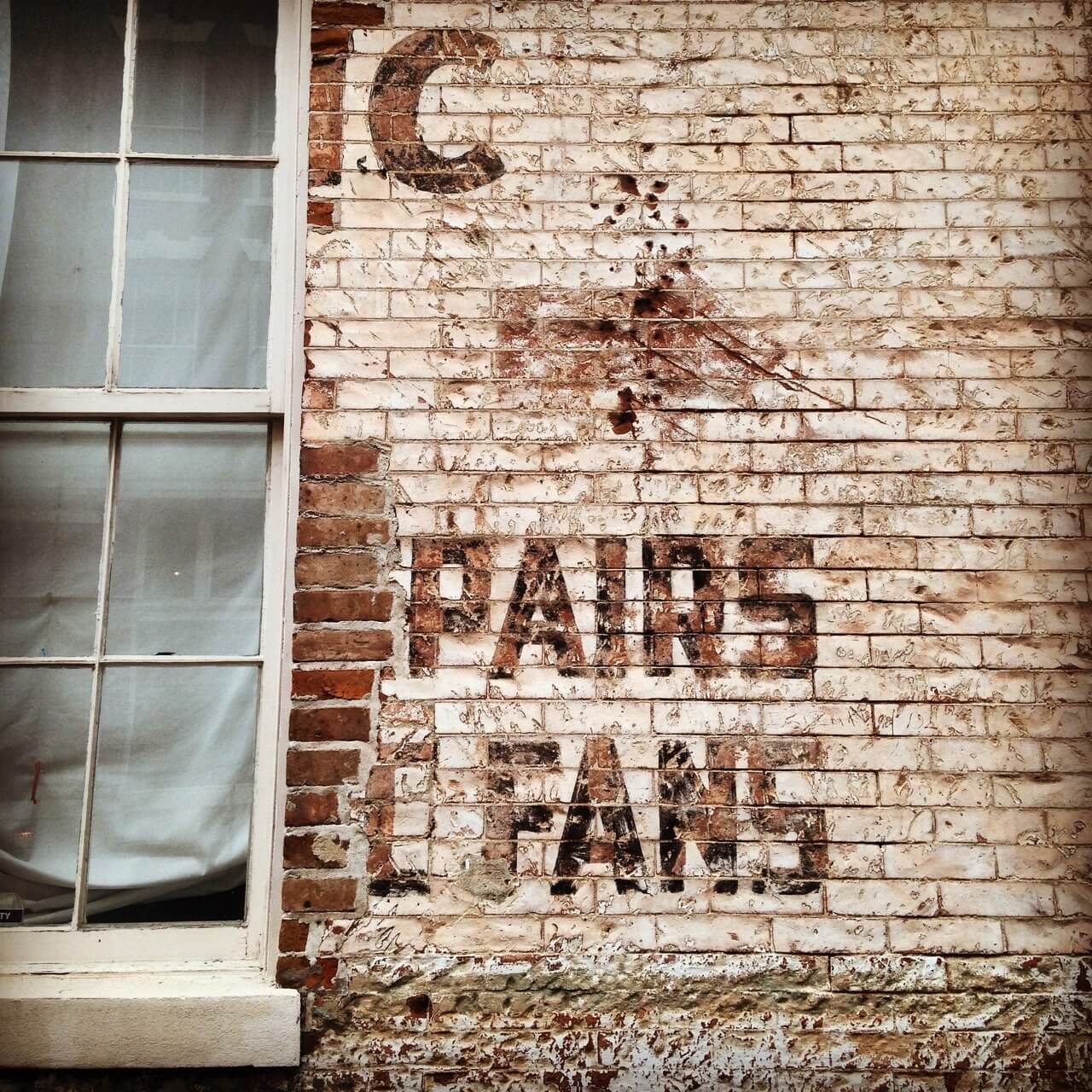 melissa: 1994, aka ongoing life during a pandemic

“You’re really on a Counting Crows kick lately, huh?” my husband asked in the car, as we drove to Target to get our drive up order. You know, the family outing du jour of 2020.

“What?” I asked, humming absent mindedly to Round Here (Track 1, August and Everything After), as we pull into pick up parking spot 2. “Oh? Yes, yeah. I am. 1994 was a better time,” I said in response.

When I’m not pulling into the Target Drive Up while humming along to my music, sometimes I dabble in 2005. How many times can one person watch The Office? Unclear. I’ll report back when I know. Prison Mike reminds me that the Dementors made jail really scary, and that Dwight is still running his beet farm bed and breakfast. “5/5 stars, that bed and breakfast,” I think. “Would definitely recommend.”

When I want to feel extra cozy, I hang out in 1987. I read the same boards to my daughter that my parents read to me when I was younger. Peter Rabbit is still hanging out in the neighbor’s garden, apparently still eating his carrots. Winnie the Pooh is still with his nearest and dearest in the Hundred Acre Woods. “Good for them,” I think. “I bet it’s a lovely day hanging out on that bridge with Christopher Robin and a perfect time for a ‘smackeral of hunny.’ ”

My husband has joined into my memory musings recently, and pulled out his Magic of Walt Disney World book from 1992. We showed our daughter pictures of this magical place that used to be open every day of the year to millions of loving fans. There’s a picture of Mickey Mouse and all his friends, hugging his guests at the happiest place on Earth. There’s Figment and his wonderful imagination (with that catchy song I can still sing on command). As I look at the photos, I think, “What ride will I go on first when we can return? Haunted Mansion? Or will my family see a miraculously short line at Peter Pan in Fantasyland?” I continue to ponder. “I just won the Super Bowl, I’m going to Disneyland.” I smile and laugh, as the retro commercial suggested to us many moons ago.

While I wouldn’t describe myself as a particularly nostalgic person, I find myself in a loop of familiarity lately. The cozy cocoon of the past wraps around me. Predictable and comforting. I know exactly what to expect when track 1 begins playing. I know where Piglet is, and what Eeyore will say. I know “It’s a Small World After All” is an ‘ear worm,’ as my dad says, that you never want to forget (and, honestly, you couldn’t even if you tried). I give myself the freedom to sit in the familiar as often as I want to these days. I like knowing what Michael Scott is going to say next, and that I will laugh as hard this time as the first time I heard it. I’m not dwelling in the past, but rather reveling in the known, in the present moment. What a joy, I think, that the past can now anchor us to the present. Uncertainty of quarantine be damned, I’m going to put on Mr. Jones and sing with my whole heart. I know each and every word, since 1994, folks. I’ll sing, and I might even be wearing Mickey ears at the same time.